The Glass Prison. Cerca i testi delle tue canzoni preferite Trova. The Glass Prison - Dream Theater. Accetta solo fotografie non esclusive, destinate a utilizzo su testate e, quindi, libere da diritti. Pubblica immagini fotografiche dal vivo concesse in utilizzo da fotografi dei quali viene riportato il copyright. MP: No, if there were any tracks left we could have fit them on because there was still room left over. Basically what you are hearing is what you get and we did not even mean for this record to be a double CD. All along it was supposed to be a single CD and then when we got to write the title track it ended up being so long that we had no choice but to make it a double CD.

MP: No, it wasn't intentional. When we started writing the sixth song, we already had 55 minutes of music done. I knew in my mind, and even suggested to the others "let's make another ACoS-type song. As we do with all of our songs it just grows and grows and the next thing we know we are 40 minutes into the song. Before we knew it we had this giant piece of music, which I kind of view as a mini-concept record, a mini Scenes From A Memory. We knew once we had that we needed to come up with a concept that would tie it all together, so John and I came up with this idea of creating six different characters and each of us would write about three of them.

So I wrote about three and John wrote about three. Basically, it's almost like a tour through an insane asylum where people are dealing with mental anguish, manic depression, and issues like that. So we created six different characters and tried to look at their different stories and differences in their lives, but yet the common thread that binds them all together.

MP: That's a question I didn't want to have to come up with an answer for when we finished the record, and luckily we were able to sidestep having to come up with a solution. I did lay awake a few nights pondering that thought, and the problem was that we had 95 minutes of music. I think off the top of my head that Blind Faith or Disappear would have been the first to go.

It would have been a horrible puzzle to try to figure out, and I'm glad that I didn't have to come up with a solution to that one. MP: It's something that would be a nice little project for me to try to tackle in the coming years. It would also probably be a very good thing for my recovery. So yeah it's something I'm thinking about. MP: With regards to the Master classes, we were on the tour in Europe and Jordan, John Petrucci and I were on a plane discussing plans to make the album some sort of World Music album, but still keeping it Dream Theater - keeping it heavy and progressive.

What we were going to do was that each song would represent the style or flavor of a different country. And we would incorporate these different styles or sounds, keys, modes, scales or rhythms and try to do different things in a World Music sort of progressive metal way. That was before John Petrucci and I saw Pantera, and threw that whole idea out the window! We did take a couple of those Master classes and learned some different, weird African rhythms and it was interesting.

But the things that they were teaching us, about poly-rhythms and counterpoint writings and stuff - these were things that we were already utilizing. So when it came time to try to apply these lessons to what we do, it just turned out that doing what we do is what we do best. And then the biggest irony is that when John and I were out on the G3 tour in , Steve Vai's "Alive in an Ultra World" comes out and the concept behind that album is exactly what we were going to do! So it worked out good that we ended up abandoning that idea.

As you can see in the videos, I play an Am7 arpeggio 16ths at which feels relatively easy to me. 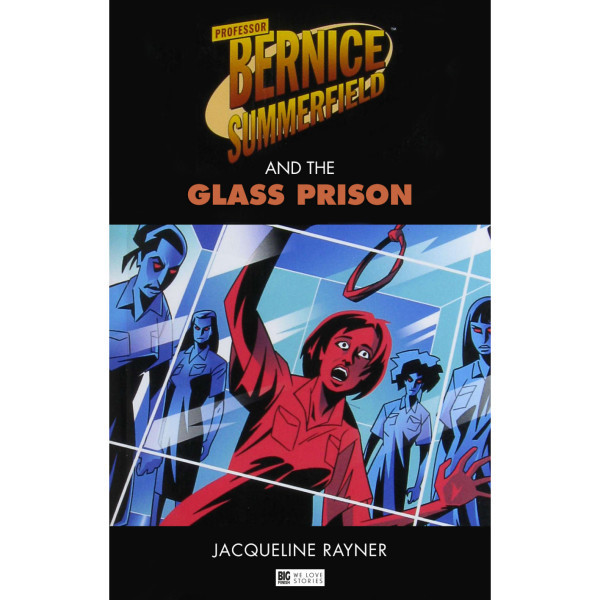 The accents slow you down, because you have to think about them. You play different shapes of arpeggios 2 minor shapes and one diminished shape This is tiring for the left hand. Tip 4: In order to get faster and more accurate I noticed that the technique I use in video 4 has by far the best results. It is a practice technique Miller talks about in his Skype lesson. You pick the tempo that is too fast for you to play at. Then you try to play ONE note at that tempo.

Then you try TWO in a row. Then three.

And so on. You will find that what gives you trouble is not if you can actually play it because you can , but being able to combine all these movements in a row, hand synchronization and also stamina. However, the final clip to me looks like there is more Martin Miller MP joint movement when the smoother bits are happening and it looks a but more curved. Good luck!


Please tell me how it worked out for you, pros and cons. Very interesting… Its hard to give a definitive appraisal of the method as I have made a change in my motion mechanic yesterday which is in itself helping and I have only spent a small amount of time with it, but I definitely want to stick with it. After a good bit of practice with this method I have shown signs of inprovement. Pros : -makes you analyse the lick in more detail and go through the mechanics needed. Cons- When playing to a click, it can be hard to tell whether you are executing the lick timing correctly when stopping part way through a lick.

For example stopping on the 5th note of 16th note triplet line. It is easier to do it without the click, but the idea is to ensure is to keep you just beyond your comfort zone- the metronome enforces this. All in all, I think I need to bed my motion mechanic in and try this method again when I have reached a plateau, to test whether it helps me break through it. Also, I might try it on a new lick maybe crosspicking like yourself.